A downloadable game for Windows and Linux

Mini Champions Contest doesn't include a boss character, intead the arcade mode is replaced with the "chalenge mode", in here you alone or with a friend in team co-op, will face every character without an order.

Survival mode is still the same as GEN, here you will face infinity rounds alone or with a friend in survival co-op

The VS mode is still the same as GEN, You can fight with a friend. [Not Online]

Every single character can charge its power! [Saitama can only charge half of his power, except if he has less health]

This game plays better on a controller 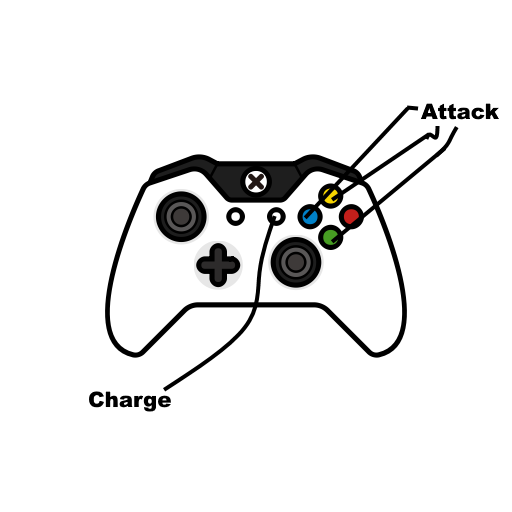 Just, click the install program and let it run,

Don't worry the installer doesn't have any virus.

If the game  doesn't want to open, execute the file as administrator

[Thanks to Elecbyte for the basic engine]

I don't own the M.U.G.E.N engine, it belongs to Elecbyte. 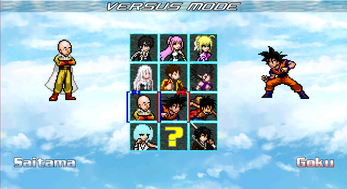 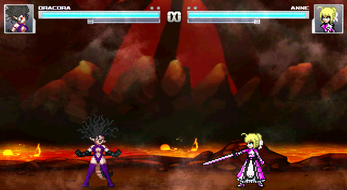 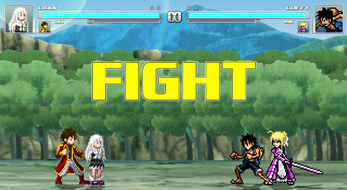 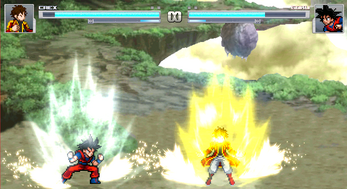 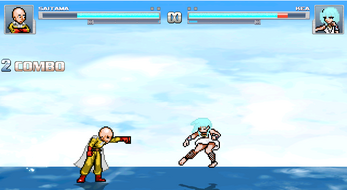 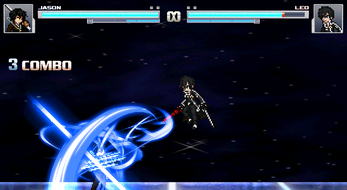 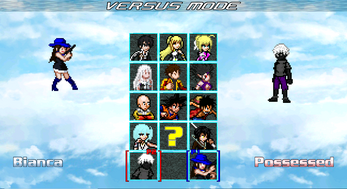 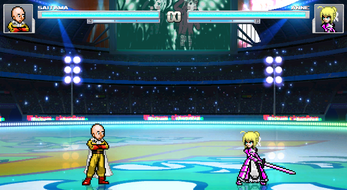 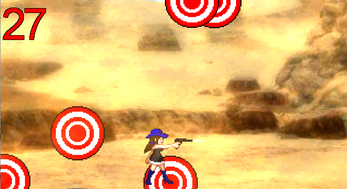 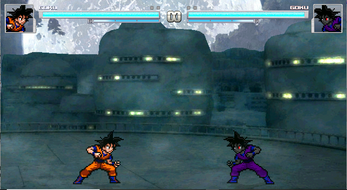 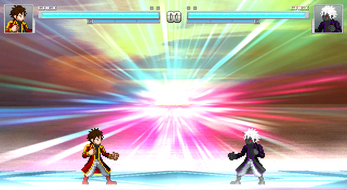