A downloadable game for Windows and Linux

[Some controls can be diferent for some characters] 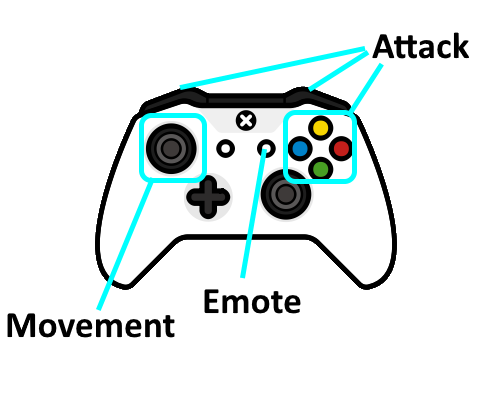 [The Player 2, uses the same controls.]

[You can play in the same PC with two joysticks, just add two USB connections.]

Arcade mode: The classic arcade/history mode, you will have to defeat some of the characters in an order, and finally, the ultimate boss.

VS mode: Fight with a friend!

Team arcade: The same basics as the normal arcade mode, but you will be able to have some NPC help, and if you want, you can fight two characters at the same time.

Team VS: The same basic as the VS mode, but each player can have 2 characters, or NPC help.

Team Co-op: The same arcade mode, but with two players!

Survival: Survive to all the characters in an endless rounds! How many rounds can you survive?

Survival Co-op: The same survival mode, but with two players!

Training: Here you can test all the characters without dying, and even the player two can.

Just, click the install program and let it run,

Don't worry the installer doesn't have any virus.

If the game  doesn't want to open, execute the file as administrator

Gen is a classic M.U.G.E.N game

[Thanks to Elecbyte for the basic engine]

The game has credits to you.

I don't own the M.U.G.E.N engine, it belongs to Elecbyte. 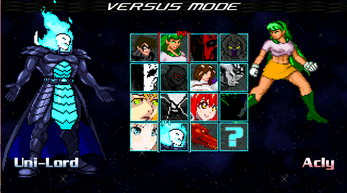 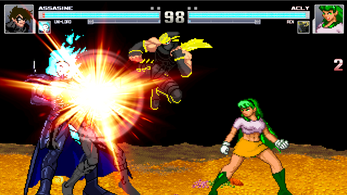 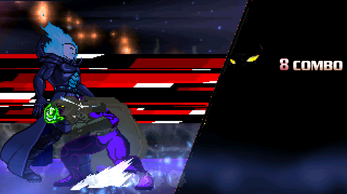 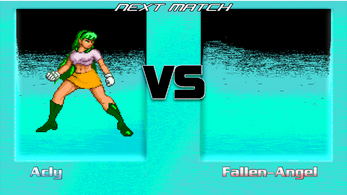 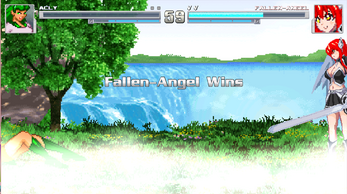 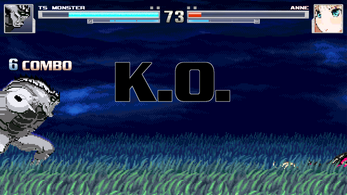 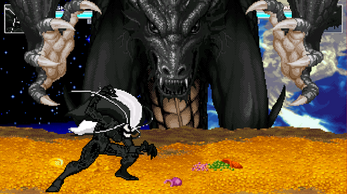